What To Watch Out for in a Group of Idiots

So the picture below is an FBI wanted list of some of the IDIOT insurrectionist terrorists who stormed the Capitol. Feds are coming for you, dummies! Did you not think you’d be caught clear as day on camera?! These people push all these conspiracies and don’t seems to understand that the government / big tech is watching our every move. IDIOTS! You can’t take a piss these days without someone collecting that data – nothing is private or sacred anymore.

Check who’s got Covid because all but three of these idiots are DUMB hicks. No face coverings, except THREE people. In the middle of a raging pandemic. Hundreds upon hundreds of people mobbing into a government building, maskless mouths open, screaming and spewing virus droplets everywhere! What could possibly go wrong? The majority of these are sheep imbeciles who drank the Kool Aid and are just out of touch with reality. But the real dangerous motherfuckers you need to watch out for are the ones smart enough to know what they’re doing is wrong, and they’re just in on causing terror. The ones taking the pandemic seriously and following science. The dude in the hoodie in the middle of the bottom row gives me the heebie jeebies. How are you supposed to to identify him. Unless there was a way to patch together footage and follow him on video until he gets into a car or takes off a mask. But what if he outsmarts ’em? That right there is your most dangerous person ever. Your friendly neighbor of two years who is neutral AF and never talks politics, but secretly supports the wrong side of history. Maybe I just sound like an incoherent rambler. It’s fine. We all start to decline as we get older. It’s like music – everyone’s early work is usually their peak and most amazing. The economic principle of diminishing marginal utility.

Anyways, these people below have gotta go. LOCK THEM UP! Ten years minimum, to quote our outgoing fuhrer! 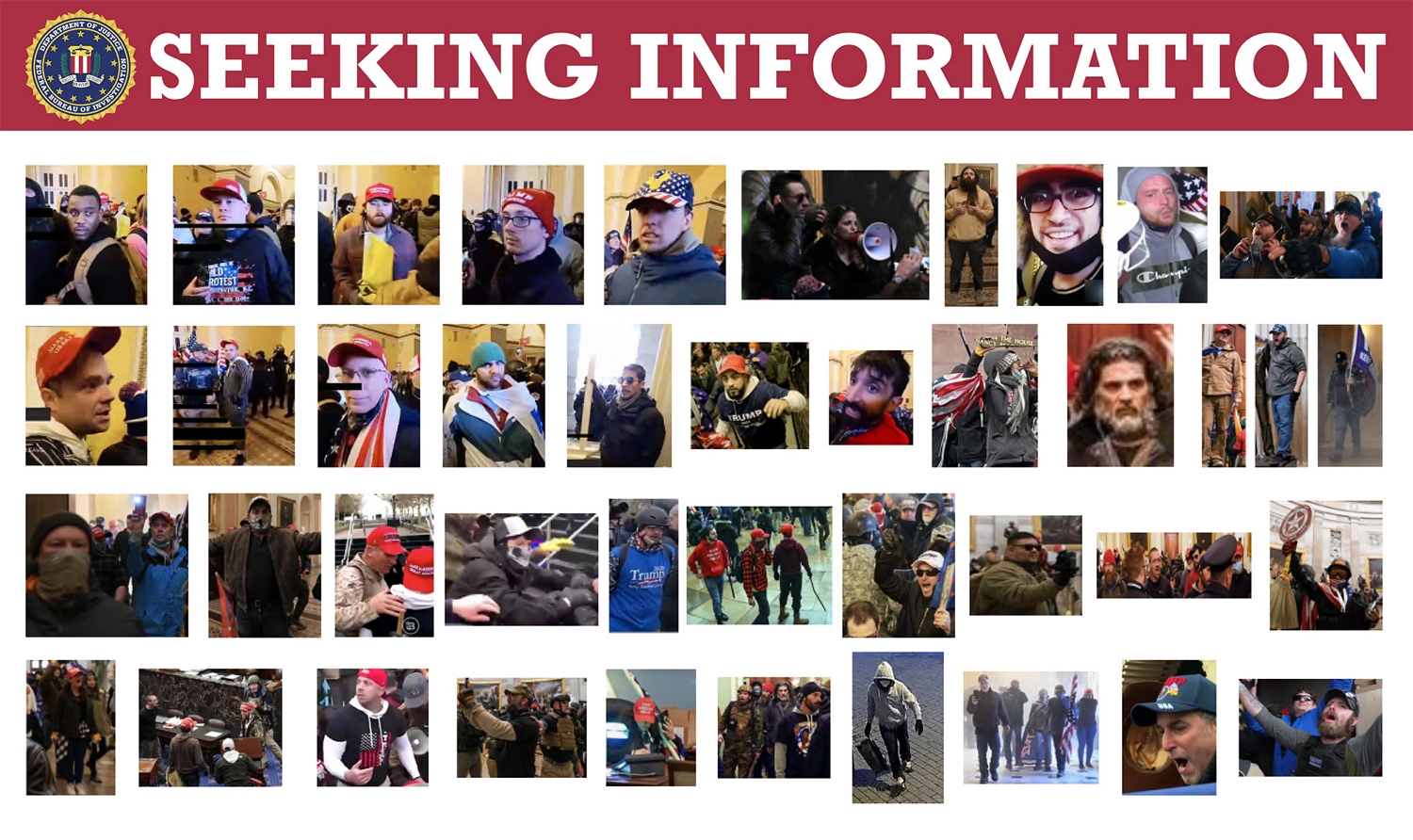 PS – one of my buddies signed my third grade yearbook: FirstName, LastName –Anarchist and Terrorist. He was a wicked smart dude. I had to ask mommy and daddy what an anarchist and terrorist was: IN THIRD GRADE and they were like ‘JFC who the hell is our kid hanging out with that he’s asking about this shit at 9 years old!’ It was all a joke back then. Dude had some witty humor and pushed the limits. A harmless kid, just writing absurd things with his not yet developed prepubescent brain – not knowing what would happen in the future. Oh, don’t worry though – he’s on the proper side of history.

But looking back to that phrase… These people in the wanted poster above are the dregs of society. They are truly anarchists and terrorists.

CrimePolitics
« Biden Stole The Election and We’re All Screwed! Happy Pride Month: Now Take This Piece of Shit Billboard Down »