These are the Jokers Protecting This Country

Really smart, bros. Way to drive your tank completely underwater. Unless your shit is an amphibious vehicle you might want to like… not do that. See, this is why this country is going to shit. These are the jokers we have protecting us during national emergencies. Just doing stupid crap, going and getting themselves in danger… Wasting government money and destroying equipment.

GET A BOAT, YA SHITS.

Shanghai Daily -A 17-year-old student in Anhui Province sold one of his kidneys for 20,000 yuan only to buy an iPad 2. Now, with his health getting worse, the boy is feeling regret but it is too late, the Global Times reported today.”I wanted to buy an iPad 2 but could not afford it,” said the boy surnamed Zheng in Huaishan City. “A broker contacted me on the Internet and said he could help me sell one kidney for 20,000 yuan.”

This has to be fake, right? Or is someone really this idiotic? I have no further comment other than: sell your second kidney while you’re at it. I’m sure the person who received the kidney is more worthy of living than an idiot who starts chopping himself up for some fanboy device which is going to be obsolete by the end of the year.

PS – 20,000 yuan is like $3,000. You got robbed bro! Kidneys are going for like 80 grand on the black market. At least get your price asshole!I love Social Darwinism. If people like this kill themselves off for a stupid little device, the world will be a better place.

This is what happens when you smoke too much weed… 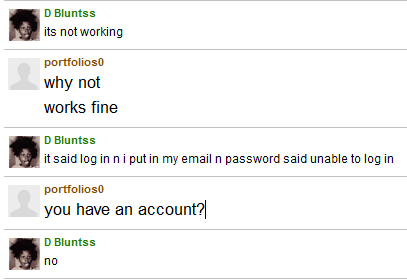 If you Strangle Yourself to Death with a Neck Massager, You Deserve to Die

Jesus Christ. Here we go again with idiot America. Please explain to me how a neck massager can wrap a necklace tight enough around a person’s neck to cause death? It’s not like it has moving parts right? Doesn’t it just vibrate. If you manage that, you deserve to die. Simple as that. This moron didn’t have the common sense to run outside and get help? Shut it off? Rip the necklace off ?

PS – Bottom line is, this story is complete horse shit. She really asphyxiated herself to death. Massager wasn’t anywhere near her neck. Guaranteed.

Cablevision Making No Sense Yet Again 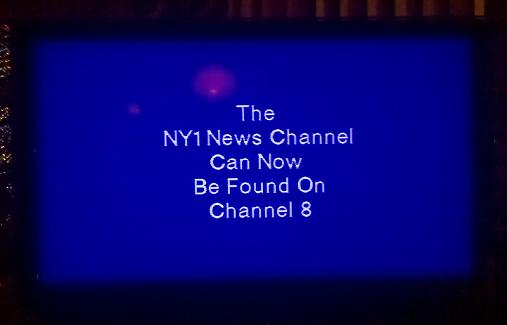 Please give me a valid reason for moving NY1 to channel 8? Seriously? It’s called NY1 for a reason. It’s been on channel 1 since 1994. What is the meaning of this!

Seriously, some engineer is sitting over at Cablevision just scheming up ways to fuck with people. “Muhahaah I’ll show them! We’ll move channel 1 to channel 8!” Who plans these things?

I can’t deal with this company anymore, and I’m not even a Cablevision customer!